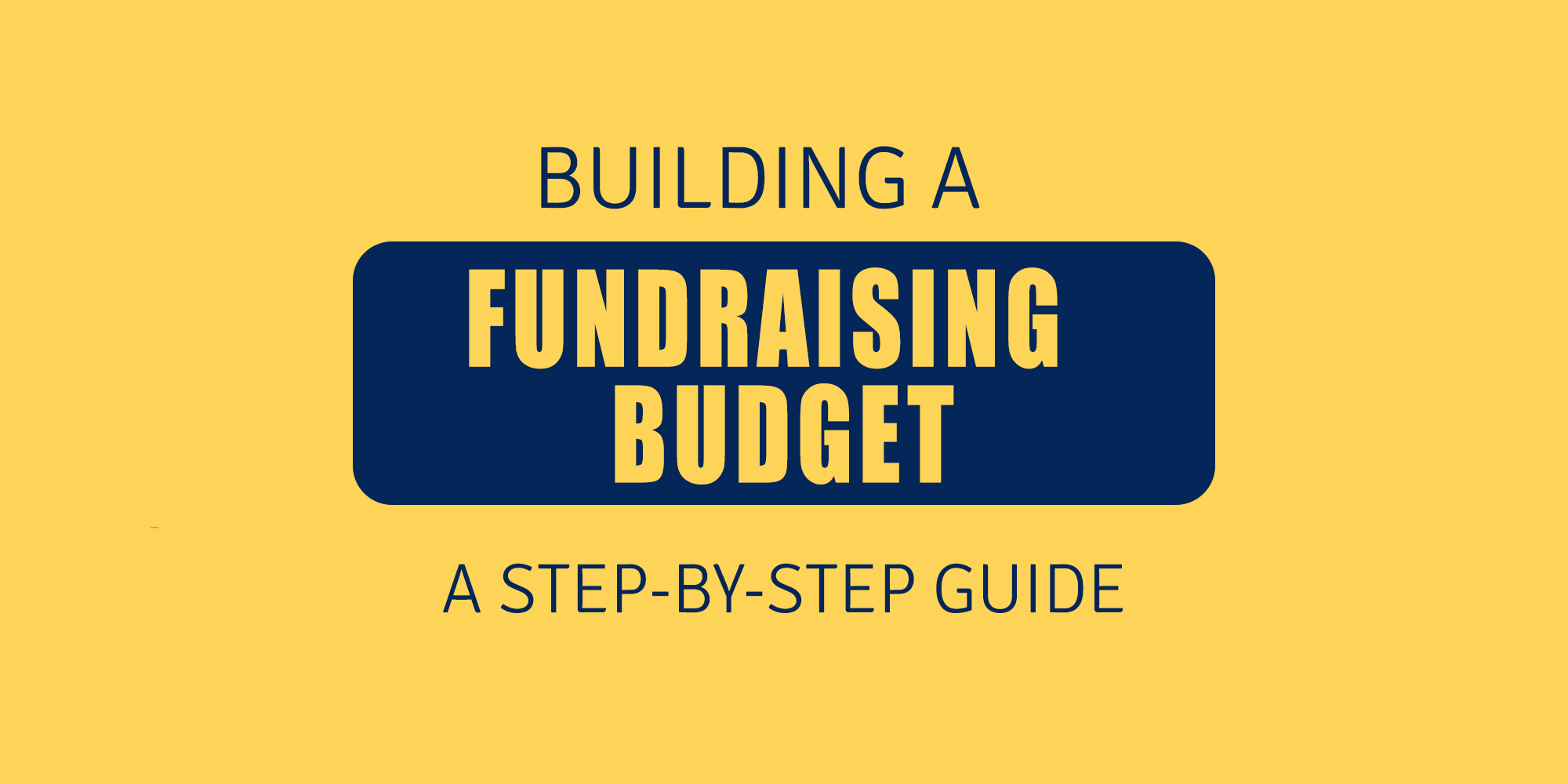 Quantify fundraising performance data from the past three years, eliminating outliers (one-of-a-kind transactions not likely to be repeated):

Synthesize past performance with potential:

Integrate with the larger organization: